Paloma Montebello is a kind girl, living in a small town in Mexico. Her father runs a successful exporting business, and he has always expected his only daughter to take over one day, extending the reign of the Montebello family over their slice of idyllic countryside. However, Paloma isn’t sure of what she wants, and her indecision will open the doors for other people they know and love to want a slice of the empire. Will Paloma manage to find a suitable balance between her own desires and duties?

This new show stars many of your favorite contestants from Kev & Get It! Can you spot them all? Read about the characters from the new telenovela: 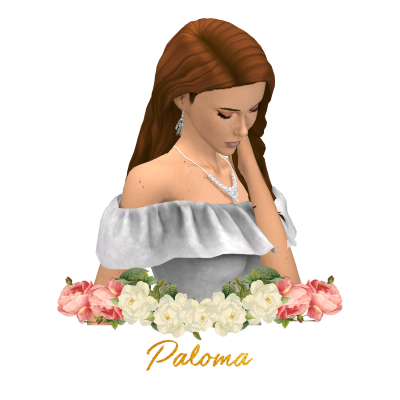 Paloma Montebello is a young woman with a big heart. She lives in Suchitlán, a small town in the Mexican countryside, with her father and stepmother. She went to the big city to complete her education, but has returned to her hometown to find a reprieve from the busy lifestyle of the city. Her mother died when she was young, but she loves her stepmother, Marinela. She is passionate about her feelings, often battling with her father in order to get what she wants. She desperately wants to become an artist, but can’t escape the duties of her family’s business and the mysterious events that surround them. But then she meets a person that will offer her a way out… 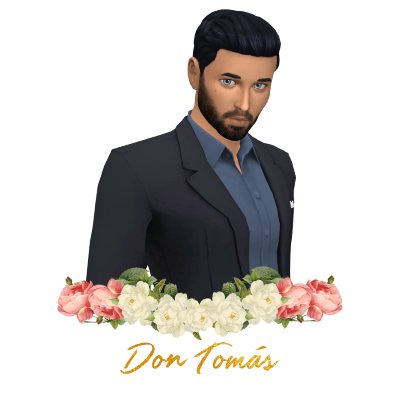 Don Tomás Montebello is Paloma’s father. He runs a successful export company, Montebello Exportaciones, supplying customers all over the world with a selection of products made in the small town they live in. He has had to deal with shady characters in the business even though he’s an honest man. He expects Paloma, his only daughter, to eventually take over the family business, but has also established other partners within the company: his wife, Marinela Amaya, and his childhood friend, Mireyo Bonafont. Don Tomás is fiercely protective of his family and his business, but his kind nature often becomes an obstacle for him. 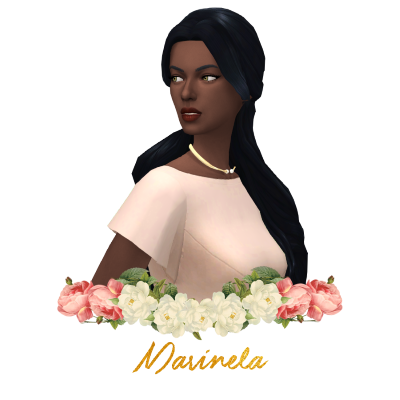 Marinela Amaya is Don Tomás’s second wife and Paloma’s stepmother. She met Don Tomás when Paloma was a young child, and lovingly took over her care while her new husband built up the business, but slowly became more and more absent in the child’s life. Marinela is sweet and caring, but she is also deeply ambitious. She grew up poor, so living as a rich woman has revealed qualities in her that she didn’t expect. As the town’s most renowned socialite, she loves throwing lavish parties and showing off her wealth. She is also a partner in the family business, and resents the idea that Paloma may one day take over instead of her. 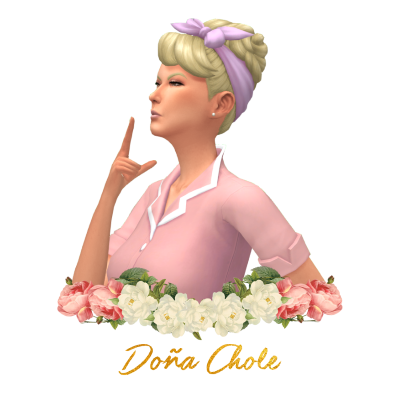 Doña Chole, or Soledad Espinoza, is the Montebello’s housekeeper. She has been with the family since before their business was established, and loves them as if they were her own. Though she is a part of the staff, she is treated as family. During Paloma’s childhood, she took care of her frequently while Marinela went out to parties or to help out at the company, so the two are very close. Doña Chole is a warm and gregarious woman, and always has sassy comments and wise advice to dole out to her family. 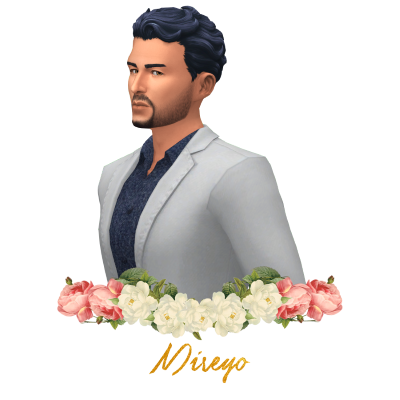 Mireyo Bonafont is Don Tomás’s childhood friend and partner in his business. He is loud and friendly, and is well-liked by almost everyone that he meets. Because of this, he has become the charismatic face of the company, a move that Don Tomás was happy with since he no longer was expected to be the public speaker for the business. Mireyo took upon this role with a great deal of pleasure and enjoys his visibility and the respect he receives. He has been loyal to the Montebello family for years, but fears that Don Tomás has been too soft in the way he runs the company, and feels like he would change a few things in the way the whole thing is run. 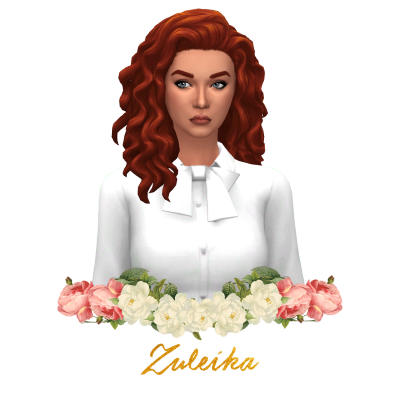 Zuleika Lomelí is the head secretary at the family company. As such, she handles all the most important administrative tasks, and answers directly to each of the three partners. Señorita Zuleika has a close connection to Mireyo, and appears at many of the publicity events. Don Tomás hired Zuleika right after she finished her studies, and has been a generous boss to her. In turn, Zuleika was instrumental in the great success of the company. She is beloved by the family, but no one really knows much about her aside from the superficial facts she chooses to present. 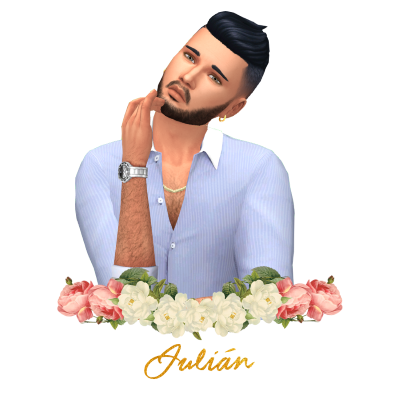 Julián Palacios is an employee of Montebello Exportaciones, working mainly as a delivery boy. Don Tomás has taken a liking to him even though he considers that the younger man’s lifestyle is not one that he appreciates very much. Julián rides a loud motorcyle, spends time with questionable characters, and is often found at the bar, but he is an honest man and a loyal worker. He aspires to one day leave Suchitlán and start his own company somewhere, but is content with working for Don Tomás and getting well paid in order to fund his lifestyle. And then he meets his boss’s elusive daughter…

Tune in here for the first episode of Paloma De Pasiones!