In a different part of the set, Marjan is getting ready for her scenes. She’s worried because she got the biggest part of the series: the titular character, Paloma. She’s nervous that she’s not going to perform to the best of her ability… if she even has any! She’s never acted professionally before, so she’s very nervous. Once on the set, however, she brings out an energy that the director and the producers weren’t expecting. 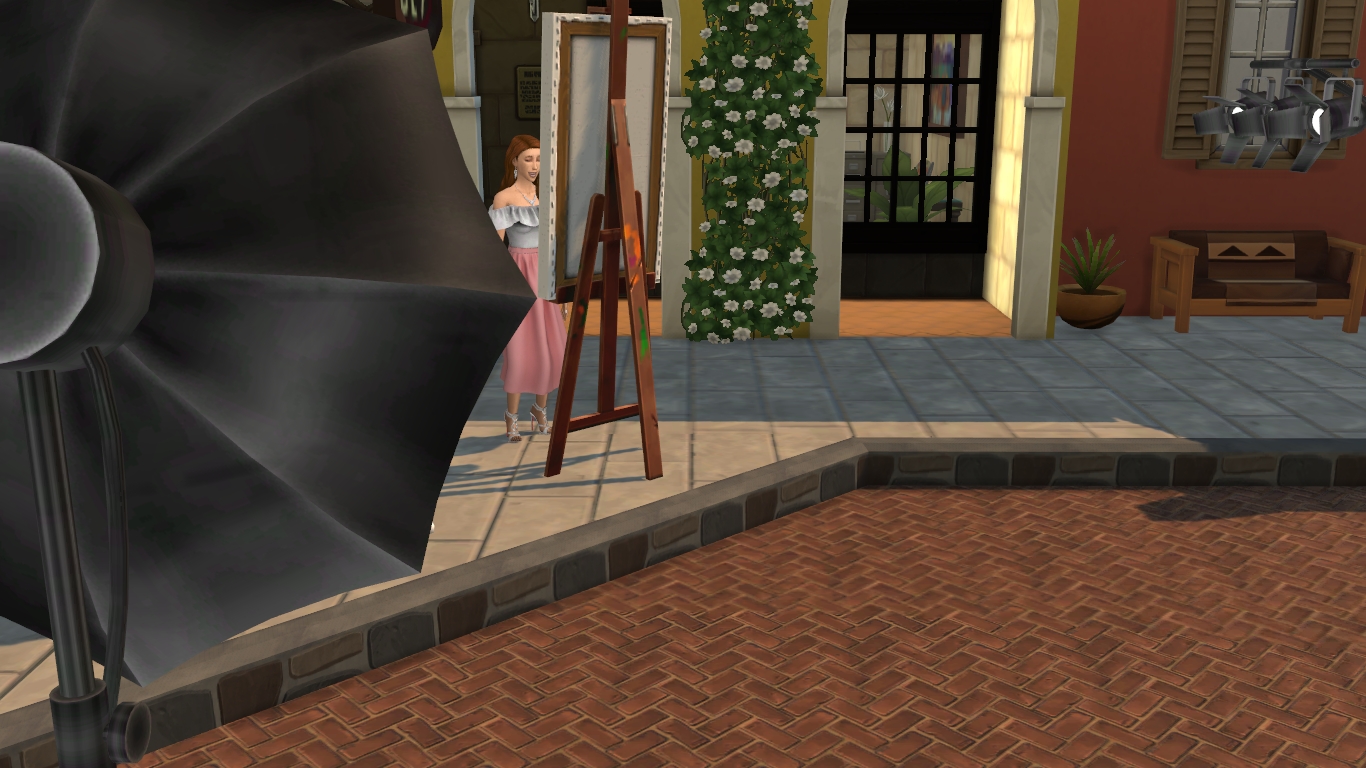 It seems like Marjan, with all of her inner turmoil and concerns, is excellent at playing the character of the sweet and talented but disillusioned Paloma, a young artist striving to find her true calling in life. Marjan brings a passion into the role and breathes life into the lines, making everyone watching her shiver in awe at her change. Everyone is transfixed: she has the challenge in the bag. 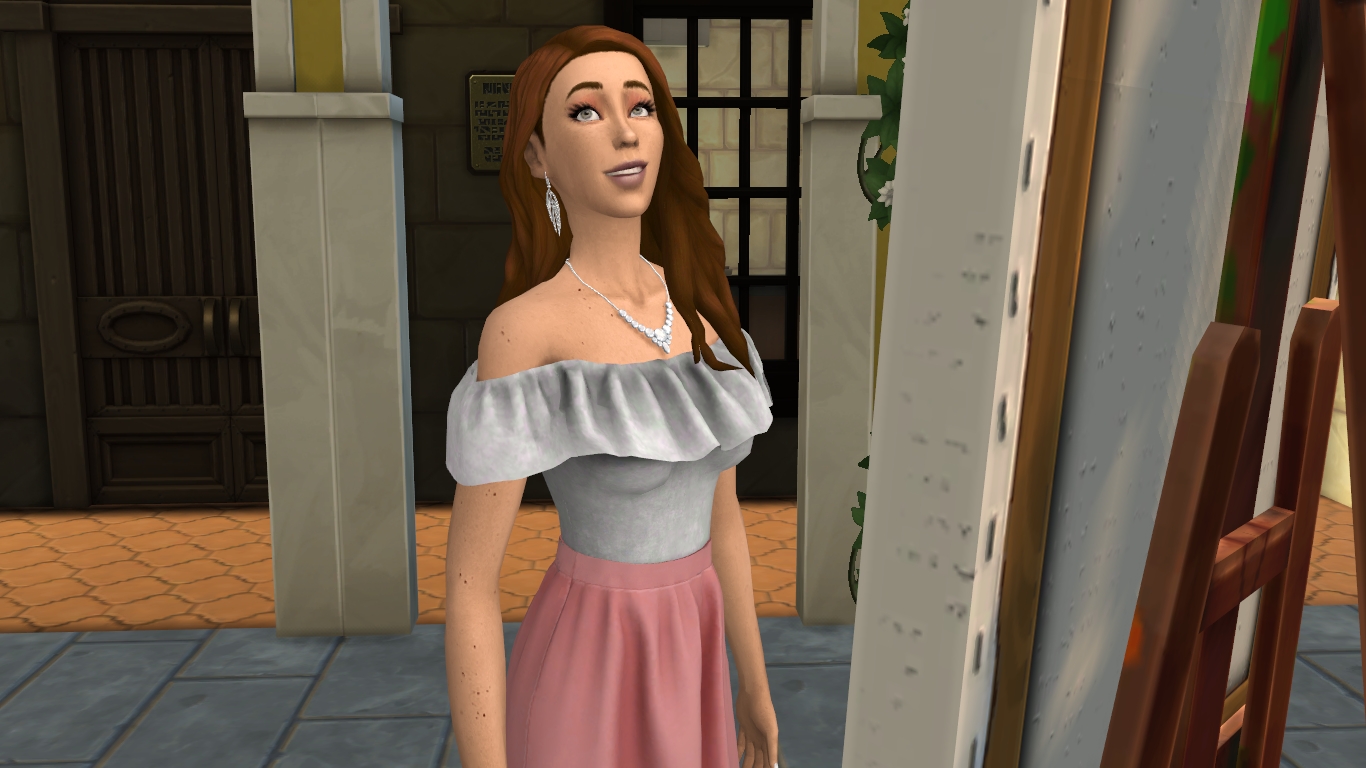 Marjan: *voiceover* It was like I was watching me playing myself, you know? What people didn’t realize is that Paloma WAS me, just in a different universe. I really identified with that character, she really was written for me. 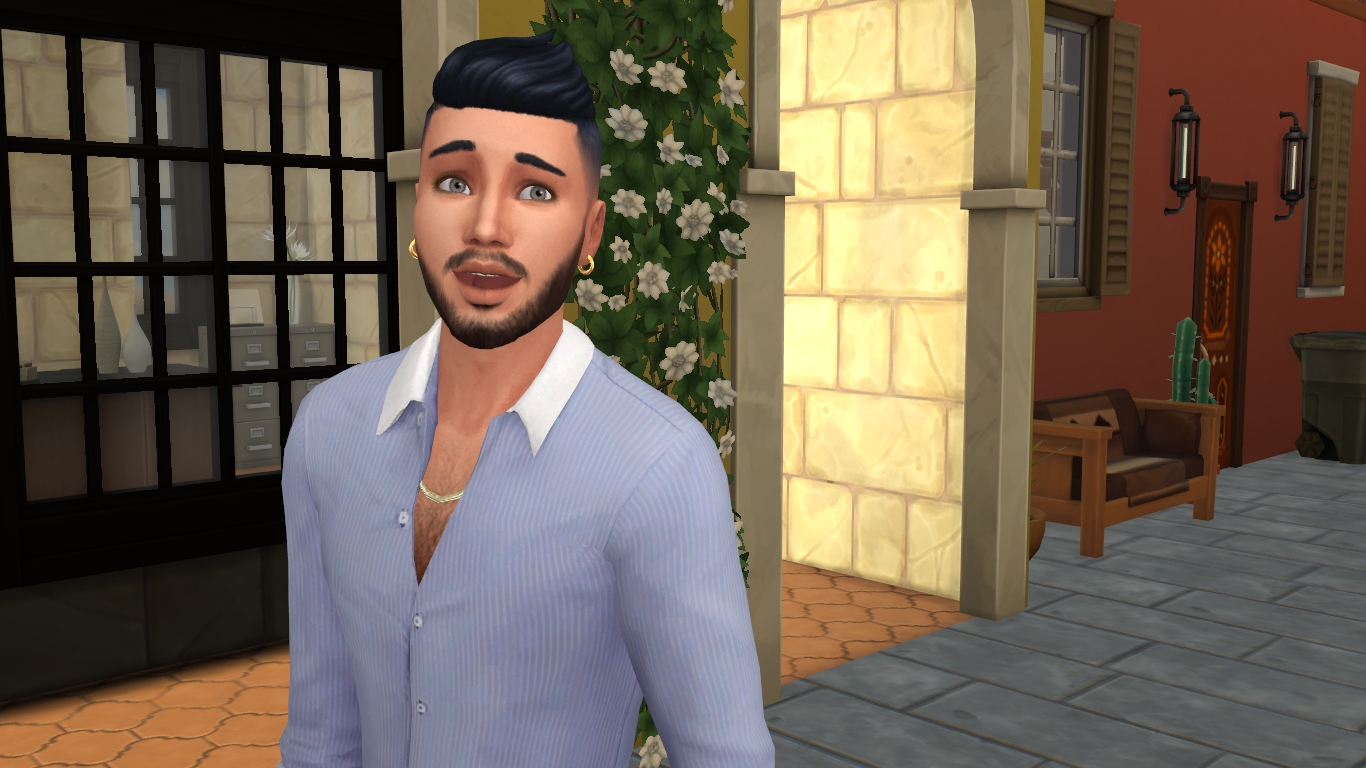 Harrison also does an excellent job. In his role as the bad boy, he’s charming and brash, and even more shockingly, convincing! His co-stars are all thrilled with his performance and watch from the sidelines, impressed with the development they’re witnessing. So far, no one has done a bad job! 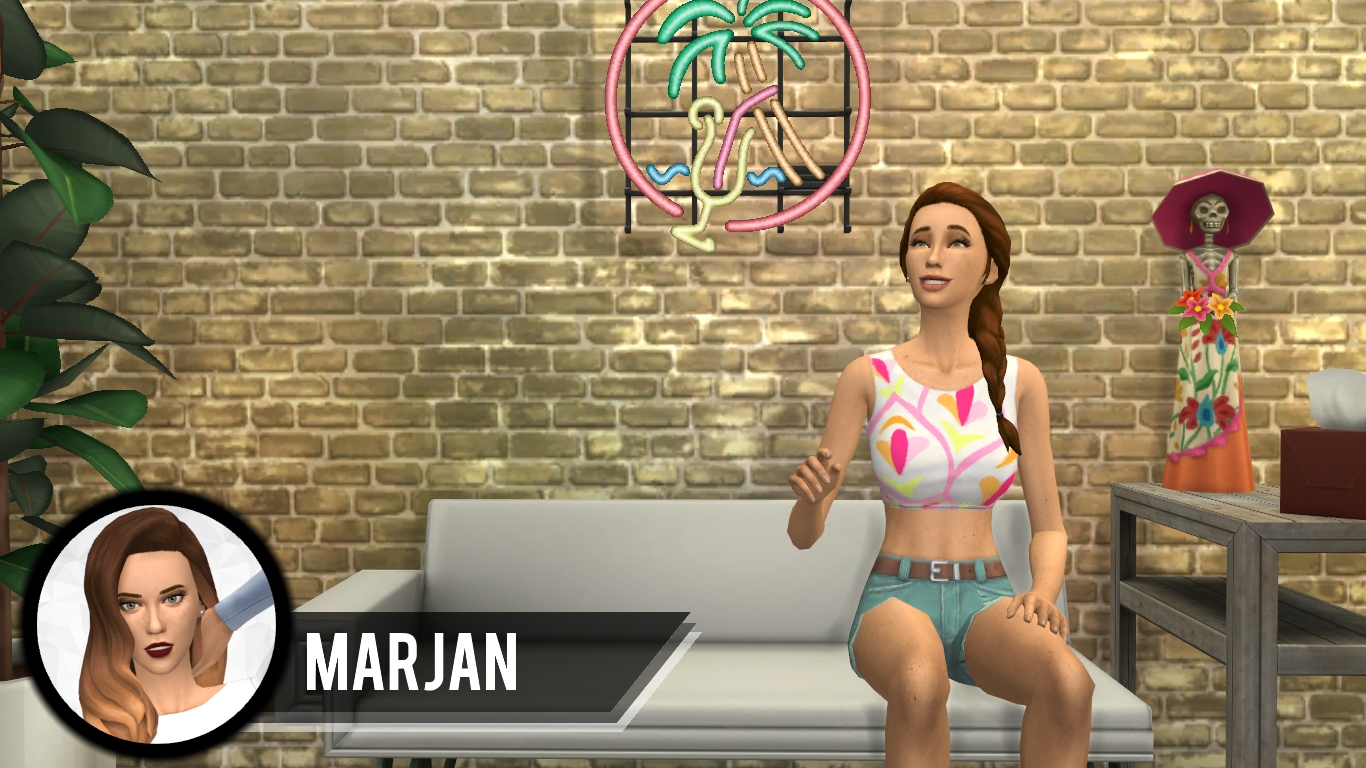 Marjan: And then Kyungri walked on set… I mean, everyone knew that she’d get the role of the matronly family maid as soon as we saw that it was an option. She was fuming, though! I had a scene with her and right before I could see that she was furious. It was hilarious! 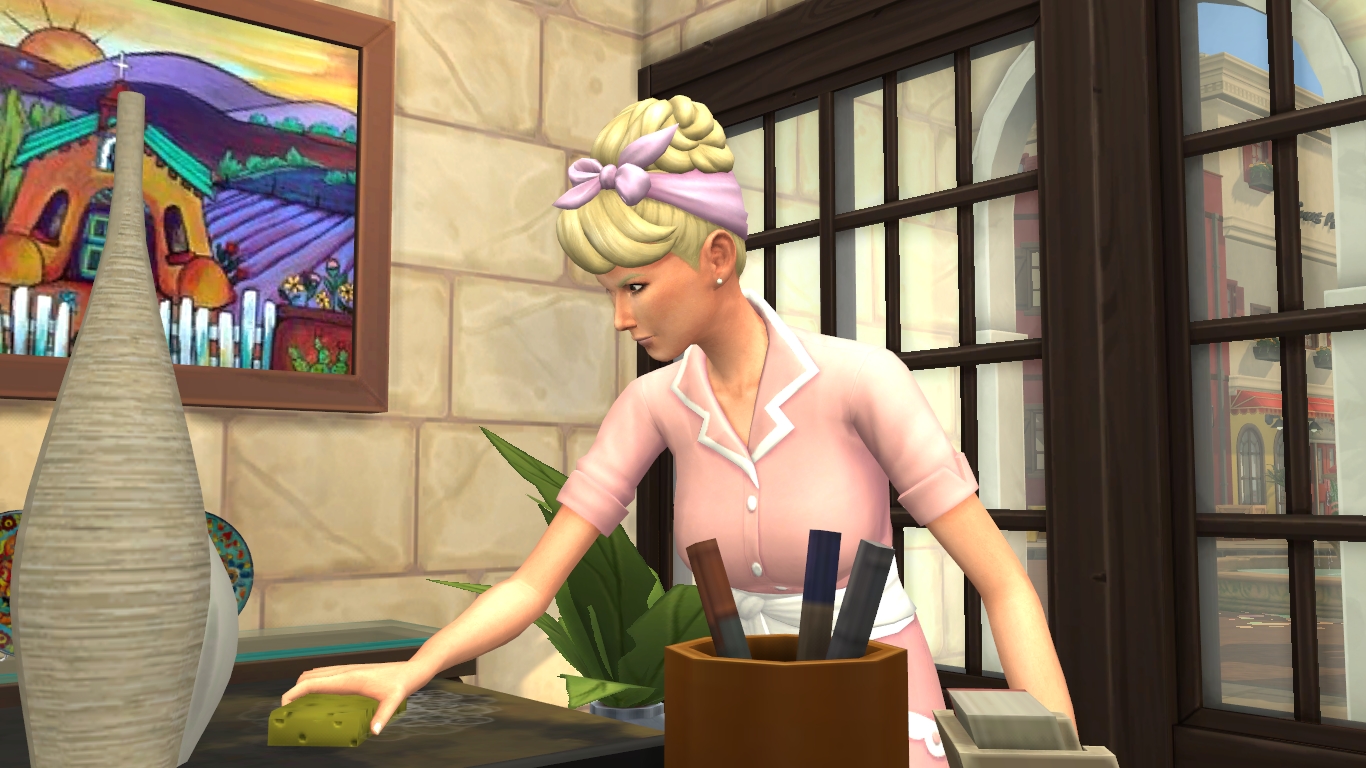 Kyungri, to the shock of everyone, and even though she scowls throughout the entire day, turns out a beautiful performance as the motherly figure in the family. She isn’t pleased with the casting, but she knows that she isn’t going to do herself any favors by ruining her first scripted television appearance, so she puts her all into playing the maid and does a fantastic job. Everyone cheers when she finishes, and she gives a grudging smile, knowing she killed it. 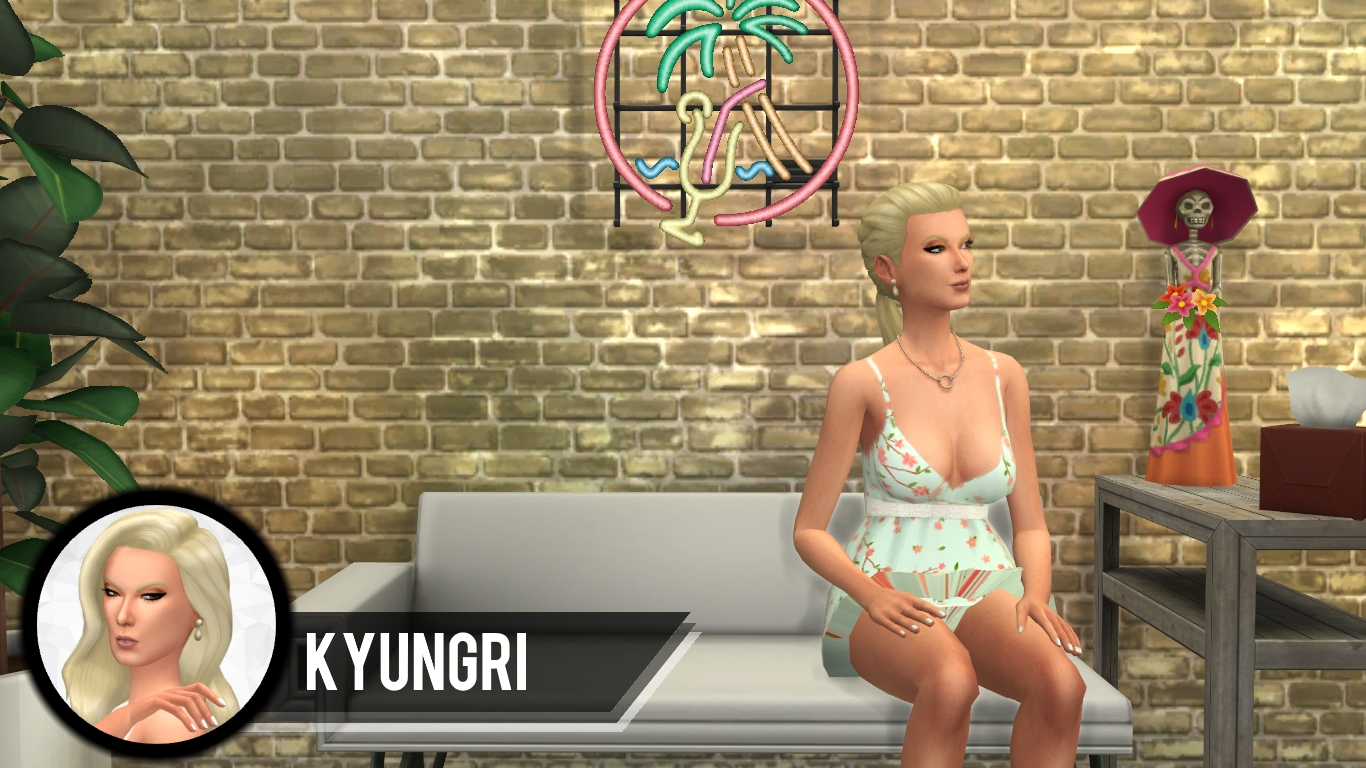 Kyungri: I do have some tricks up my sleeve, you know? I wasn’t about to let some maid be the end of me… I am, after all, an actress, honey.

Make sure to tune into the pilot episode of Paloma de Pasiones by clicking here!

After you read and see how your favorite housemates did in the show, come back here and find out who will be nominated for elimination!

That evening, after every housemate did excellent jobs with their roles, they arrive home to a letter from ajmkv. Since they all did too well for the producers to choose who did the best job, they are to nominate each other for elimination based on their performances. The nominations, while secret, will be revealed at the elimination ceremony. 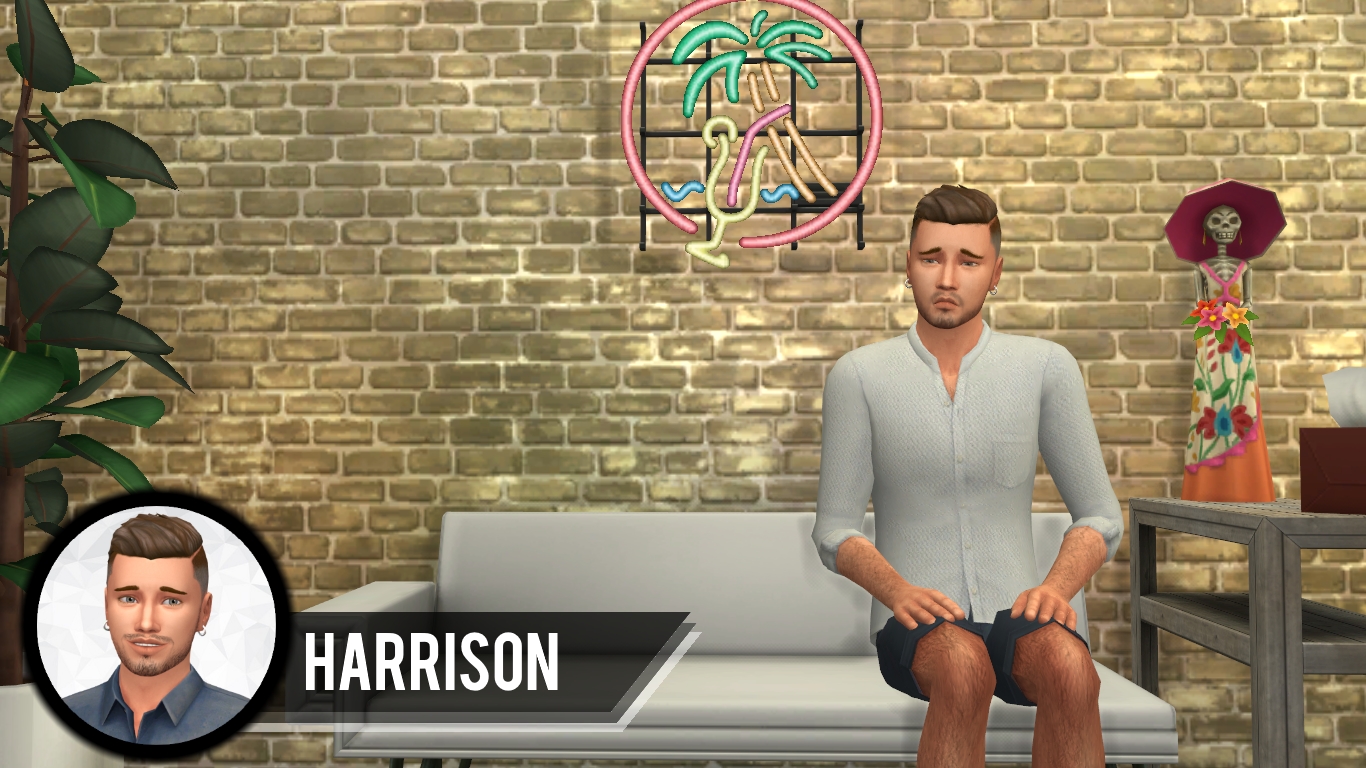 Harrison: See? That’s why the good times can’t last: this show is drama above anything else. How am I supposed to choose three people to put up for elimination based on their performances? We all did well! This sucks.

The next day, at the nomination ceremony, ajmkv holds an envelope and looks surprised.

ajmkv: Welcome, housemates, to this week’s nomination ceremony! As you all know, your performances yesterday will be immortalized into a telenovela on El Canal de los Amores. You all did an incredible job; our producers said that they couldn’t choose a winner, so we left it up to you to choose. After you all watched each other perform yesterday, we asked you to choose the three people that should be up for nomination based on their performances, and you have chosen. I have the results here, and I’m thrilled to let you know what you chose. The first person to move on to the Top 5 is…

Louise, congratulations! You have the First Call-out, and are the first to join the Top 5. Your housemates chose you as the best actress yesterday!

The second person to join the Top 5 is…

Harrison, you also did an excellent job yesterday. Congratulations!

One more person is safe from elimination this week…

Marjan, you were absolutely captivating as Paloma yesterday, and I’m thrilled to tell you that you’re also in the Top 5 and safe from elimination. Congratulations!

Which, of course, means that Kyungri, Gabriel, and China: you are up for elimination. You by no means did the worst job yesterday, but, y’know… people had to choose and they chose you. 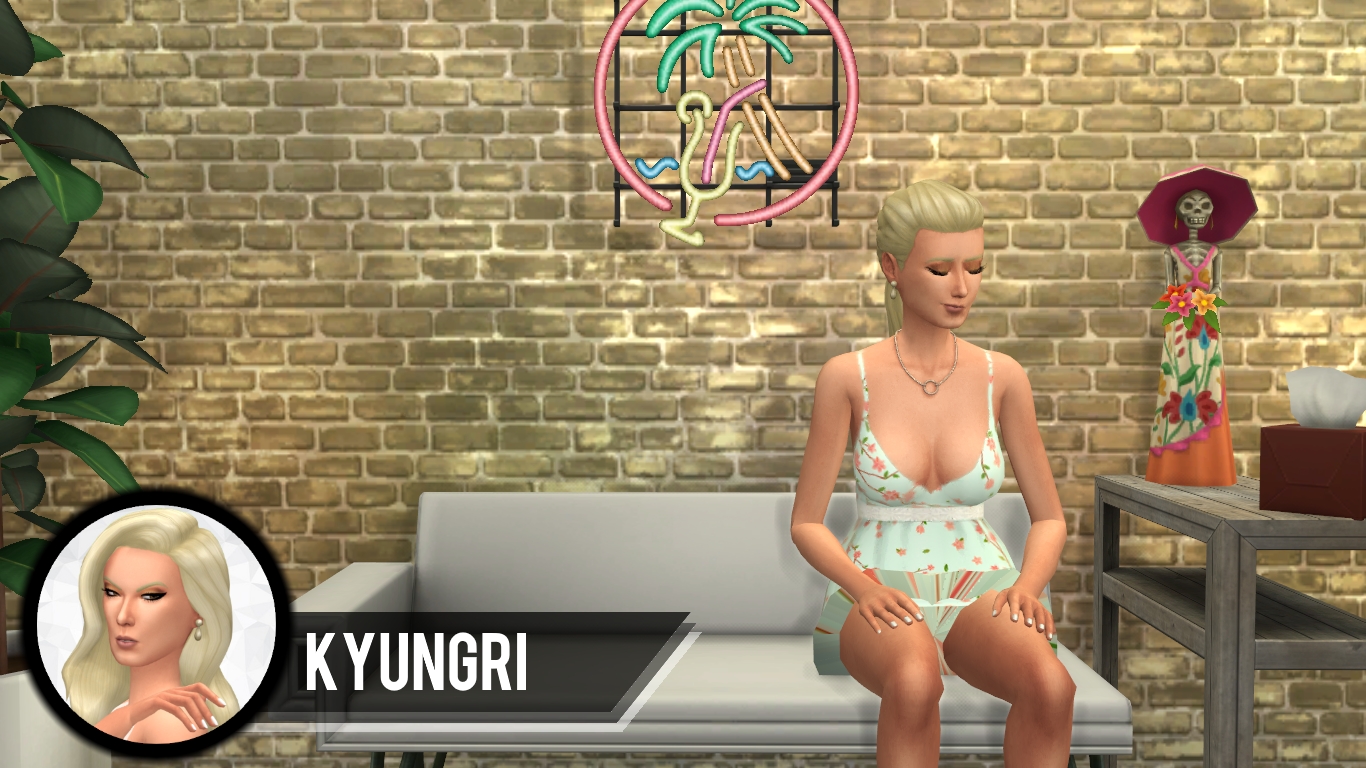 Kyungri: I’m not surprised that those snakes put me down here… after everything I went through in that role! 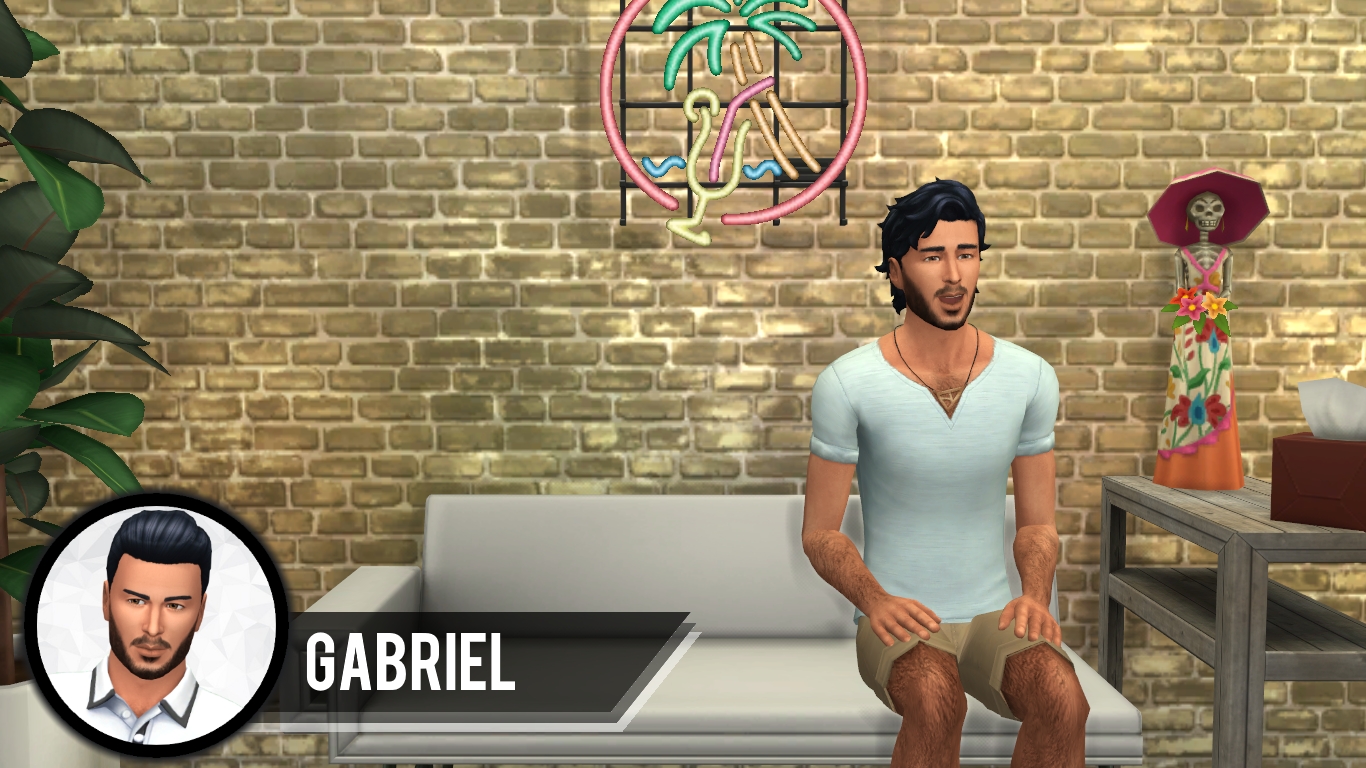 Gabriel: I mean, I’m OK with being nominated but I’m not quite ready to go! 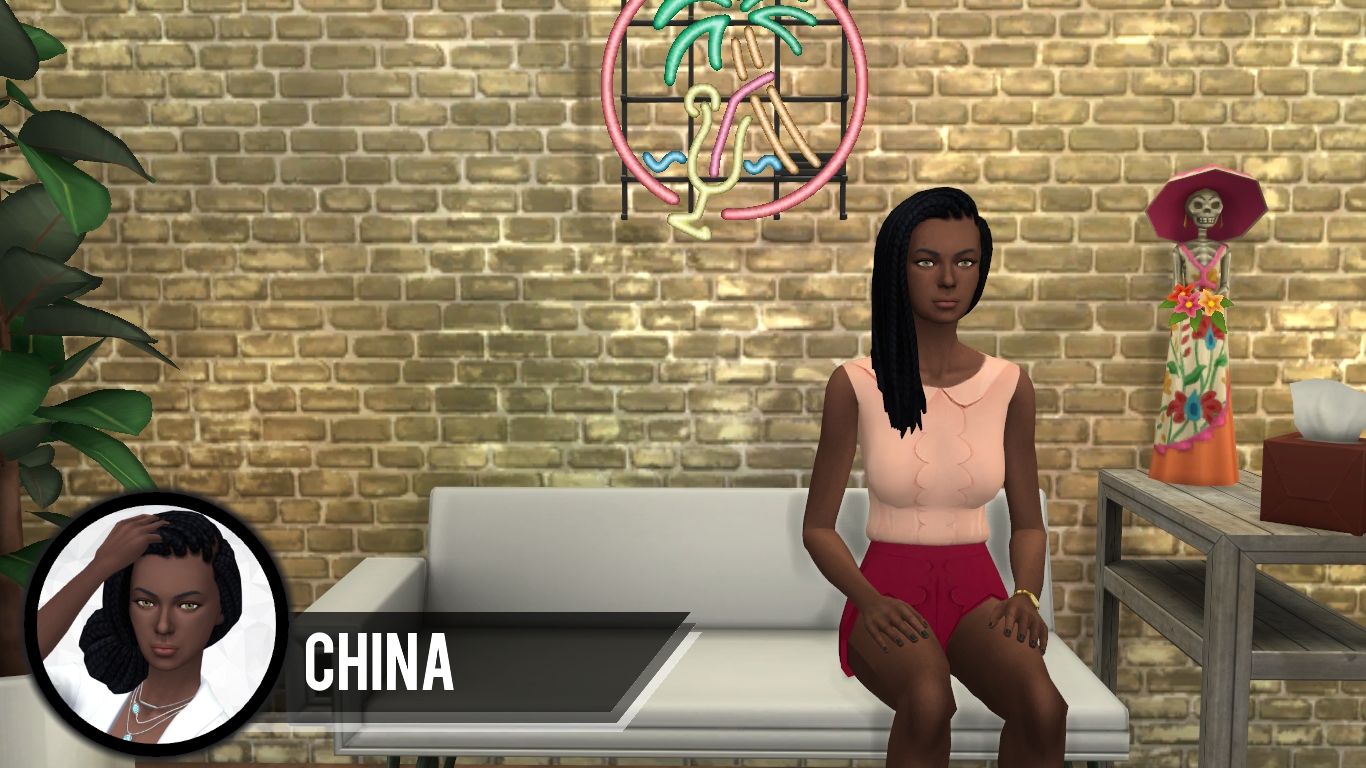 China: Damn, why am I always up for elimination in my second episode? This is some BS!

And there it is… who will you vote to save? Remember, we will be going into the Top 5 after this, we’re coming up to the end! Who do you want to see in there? Will you give Kyungri another chance? Do you want to see Gabriel continue to woo Louise? Or do you think China deserves to make it to another week? Make your choice!